A downloadable game for Windows, macOS, and Linux

This is a gravity-based arcade game inspired by classics like Lunar Lander and Space Taxi. You'll pilot your craft from pad to pad trying to beat your best time – then flirt with that fine line between speed and control.

If you're brave enough to try Hard Mode you'll be flopping around like a QWOPy, low gravity turtle. With a little practice you'll be zippin' around doin' barrel rolls. You can also pilot your lander in virtual reality with your Oculus Rift.

You'll see sites from the cutting edge of fractal mathematics - bizarre organic shapes, arcane archaeological digs, and all manner of WTFderful alien vistas. You'll also find a variety of physics-based obstacles and challenges to test your piloting skills. Each level is a hand-crafted landscape that encourages the player to explore - and goof around!

“Crashed lander is really great! Play it with the autopilot off though"
Bennett Foddy, foddy.net

“Crashing is just as rewarding as landing, which transforms Crashed Lander from an interesting experiment to a delightful low-gravity playground."
Richard Moss, web.appstorm.net

"a core game flight mechanic that will keep you entertained for hours"
David Whelan, VirtualRealityReviewer.com

In order to download this game you must purchase it at or above the minimum price of $5 USD. Your purchase comes with a Steam key. You will get access to the following files: 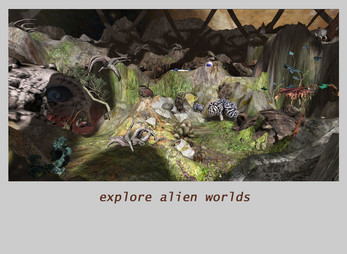 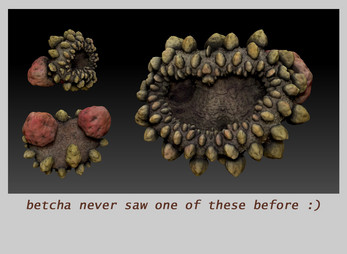 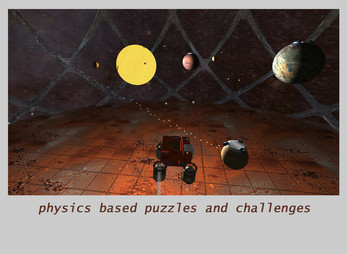 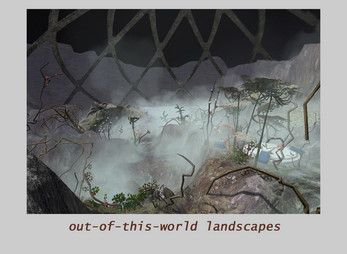 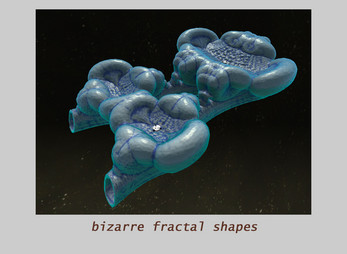 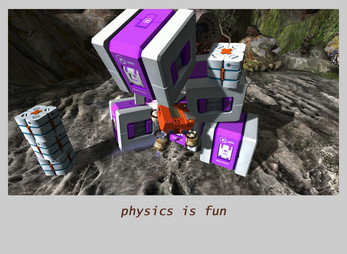 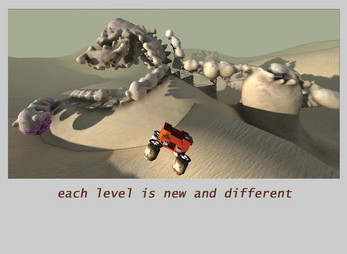 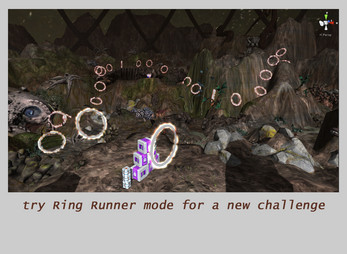